OUT OF CONTROLL IN VENICE - #OOCV
Biennale di Venezia 2017, Icelandic Pavilion
2017 | animated projection mapping and social media clips
installation I 15’00’ I 6x7m I colour I 2D animation, stop motion, life footage
10 Social Media Clips I each about 01’00’’ I HD | 1:1,77 | colour I digital 2D on life footage Courtesy of the artist Egill Sæbjörnsson and i8 gallery.
Excerpt of the original documentary made by Nicola Santoro. Courtesy by the artist Egill Sæbjörnsson and i8 gallery.
“Out Of Controll in Venice” is a video installation piece for the Biennale di Venezia 2017 by the Icelandic artist Egill Sæbjörnsson. Monströös was commissioned to do the animated part of the installation, a 15-minute projection loop picturing the dialogue between two gigantic trolls named Ugh & Booghar. The animation mixes several techniques such as stop motion, experimental animation and 2D to create a rich and interesting visual style. To promote the piece 10 animated Clips for Social Media Channels were produced, showing the Trolls Ugh & Booghar as 2D-animated characters on life video footage from Venice.
CREW
artistic direction: Egill Sæbjörnsson (http://egills.de)
animation direction: monströös
music & sound: Egill Sæbjörnsson
production: monströös in collaboration with Egill Sæbjörnsson and the Icelandic Art Center (https://icelandicartcenter.is/)
Production assistance: Manuel Stotzka 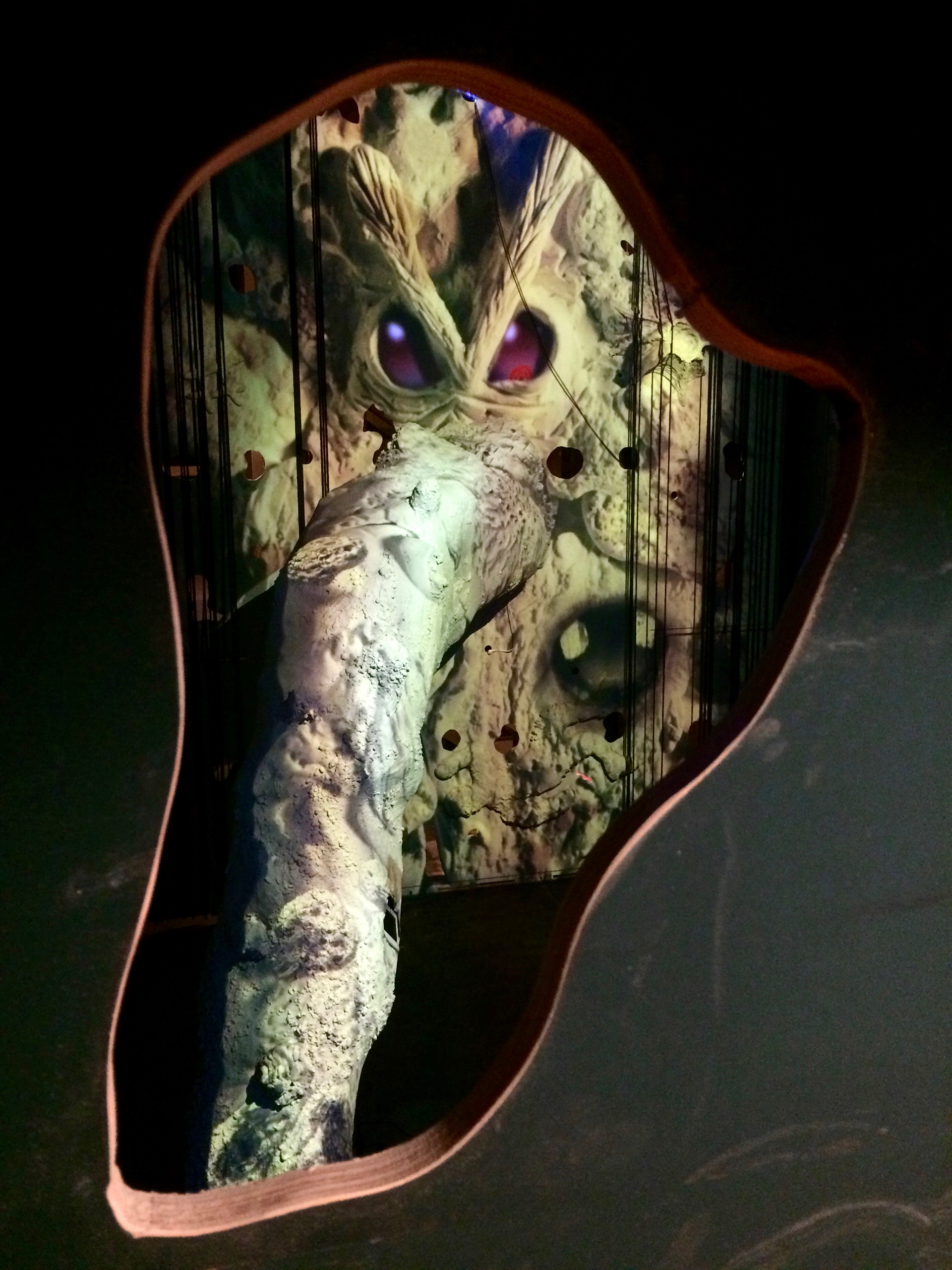 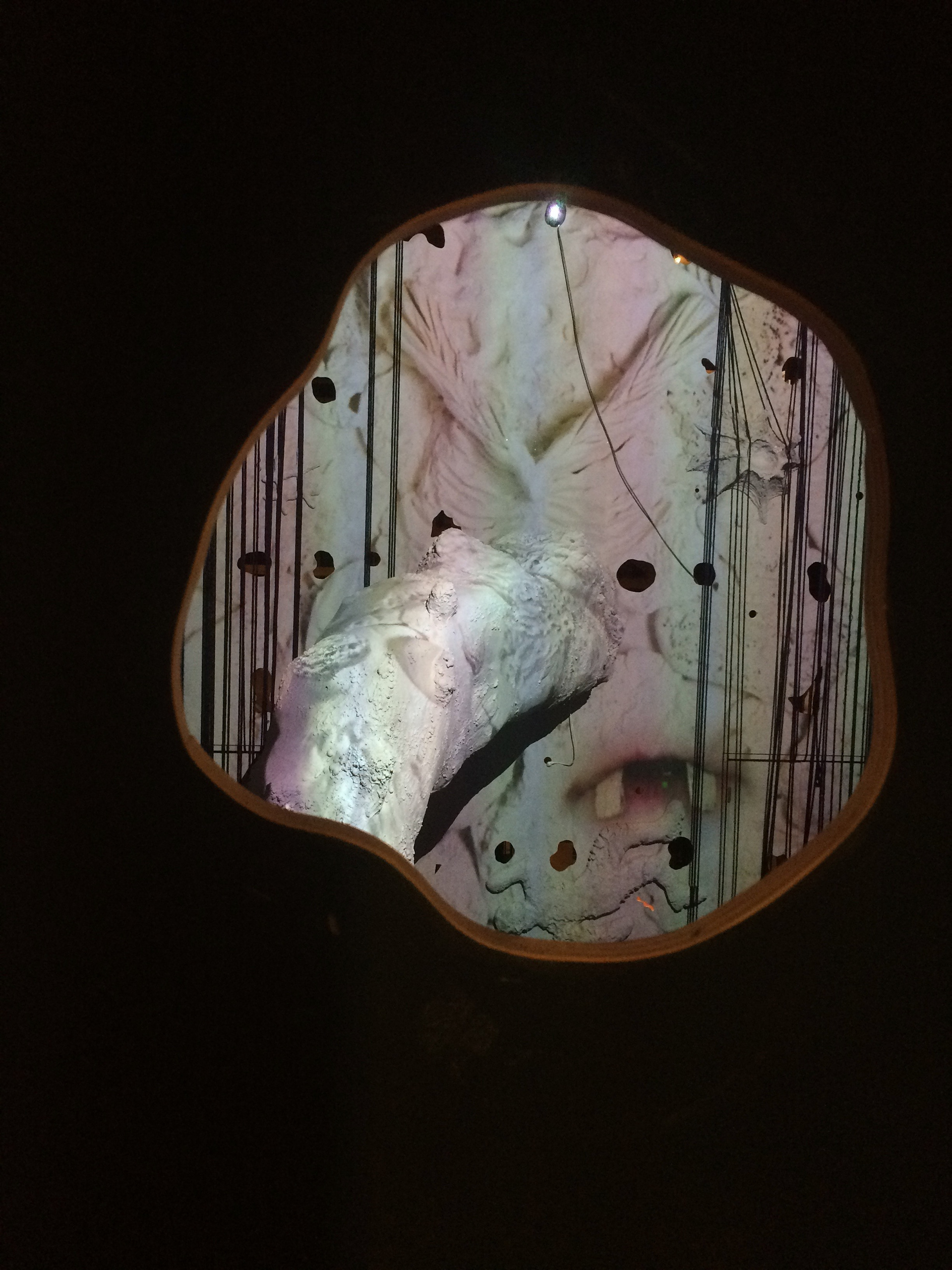 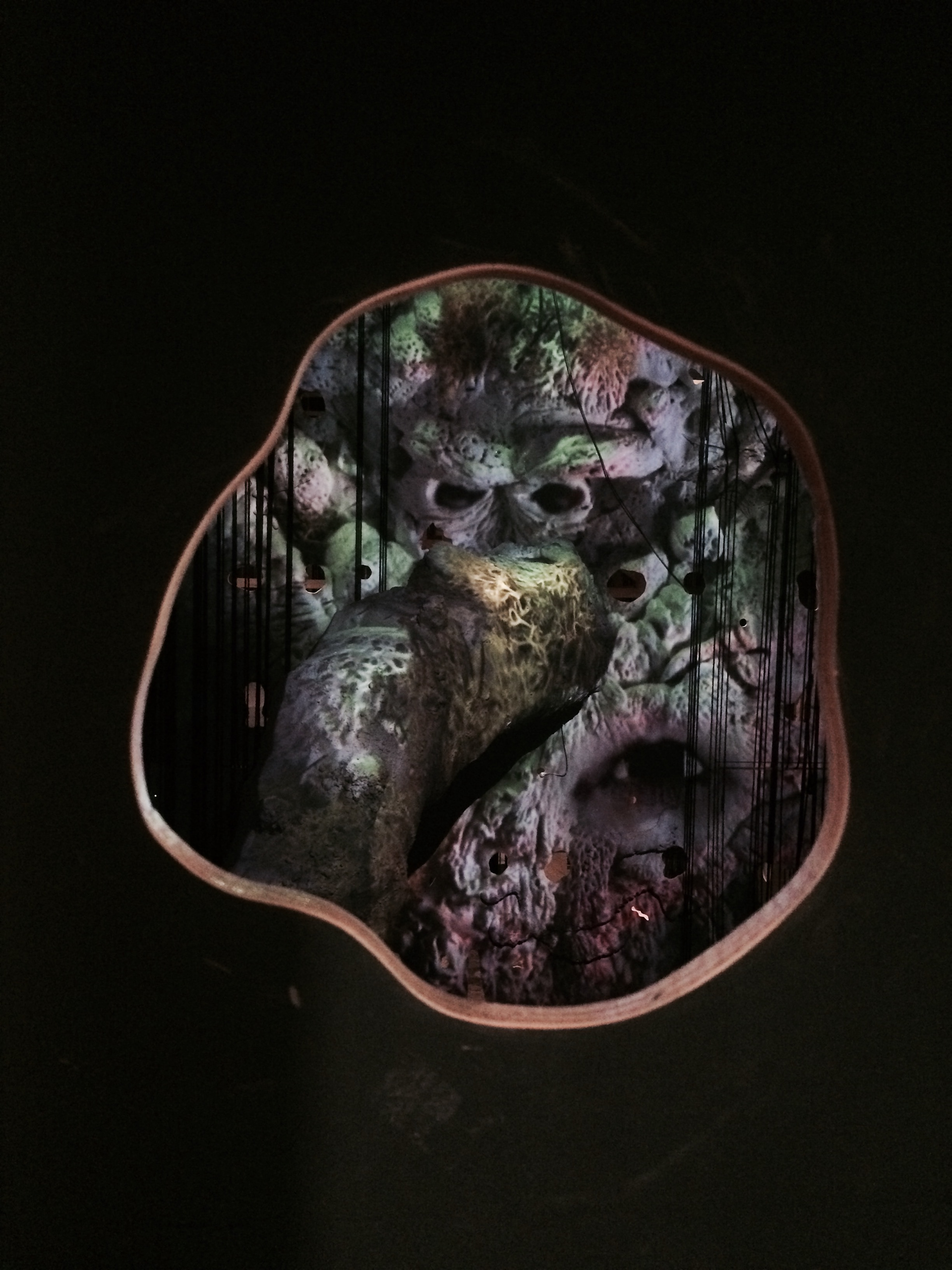 ANIMATED PROJECTION Icelandic pavilion, Biennale 2017 : 15 minute animation loop on two walls
#OOCV - Production process
In the installation “Out Of Controll in Venice” by Icelandic artist Egill Sæbjörnsson you can experience the dialogue of the Trolls Ugh & Booghar, watch them eat tourists while you move freely in the piece: a wooden construction of the heads of the trolls.
The talking troll faces are projected as animation onto two opposing 12qm high wooden screens. The construction behind the screens has several levels and thus allows the visitor to climb into the heads of the trolls so she/he can watch the animation from different angles. Monströös animated a projection loop of 15 minutes for every Troll face aswell as cut-scenes in-between. The look of the animation and the character design of the trolls was developed beforehand together with Egill and is based on his existing artworks and script of the piece. Initially we had a lot of fun playing around with different techniques to see what would fit style wise and would be better for the storytelling. To check if images or compositions would work we projected them directly onto a small scale model in Egill’s studio in Berlin. Once the animatic was complete, the troll voices were recorded and the animation process started. The troll faces were created with clay in stop motion animation using different lights and shot underneath a camera. Narrative Cutscenes in-between were animated digitally in TVPaint. The most exciting part of the project was to take place in Venice: finalizing the animation in full scale on the original piece (about seven times bigger than the model). Mareike and Rike worked one month on site to set up the projection: mask out shapes, skew the images according to the projectors, animate some more and finally composite all together. 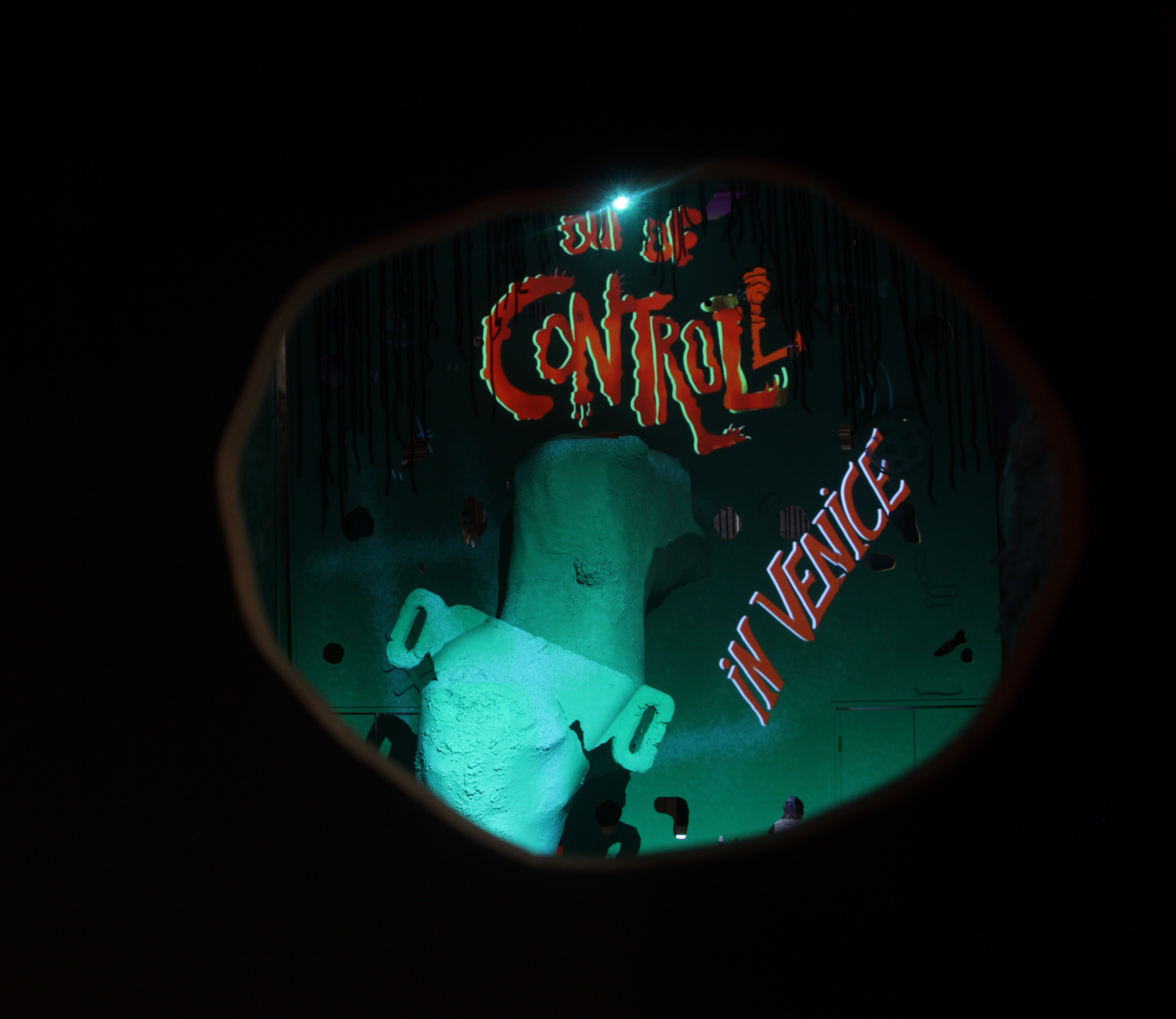 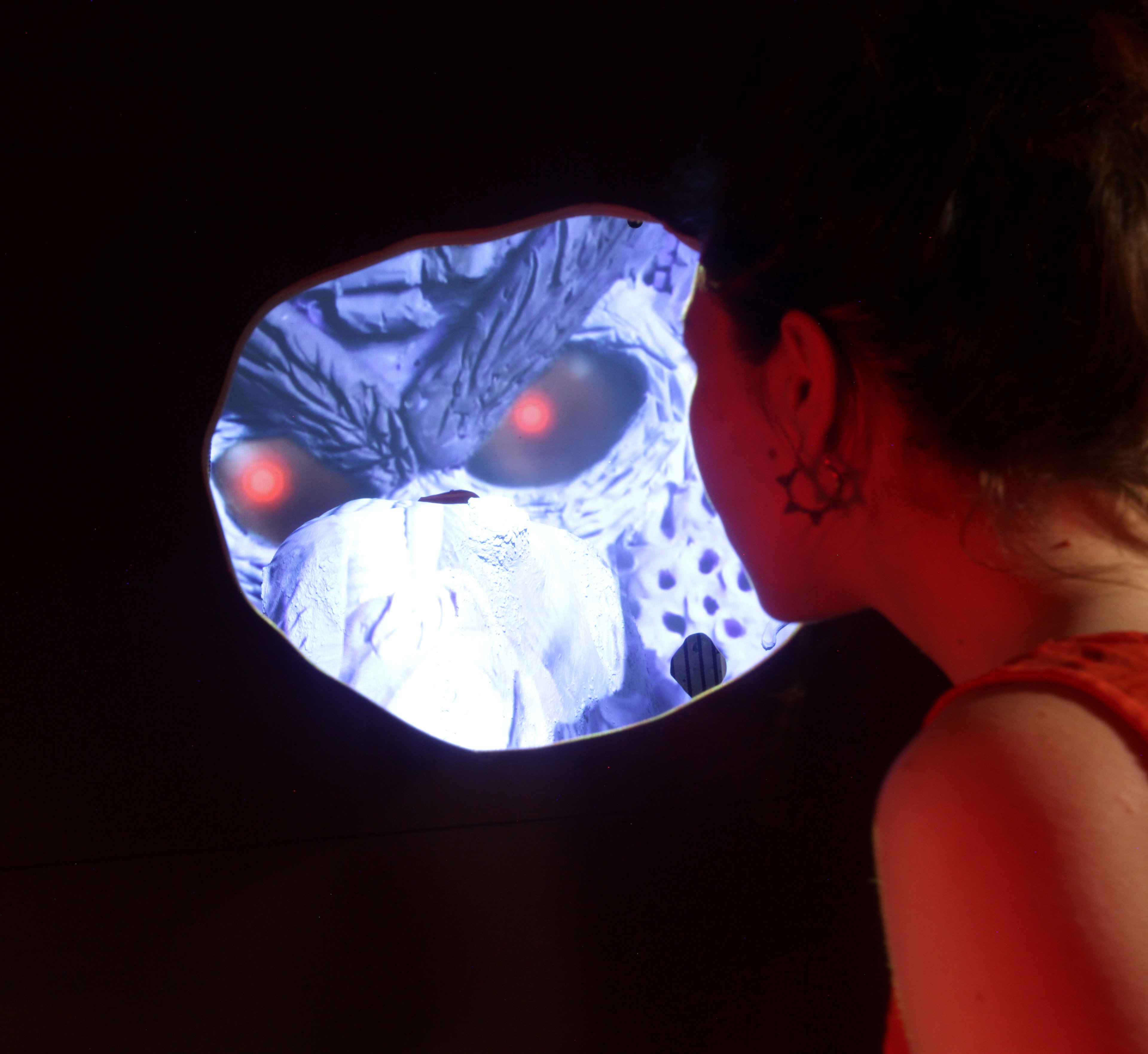 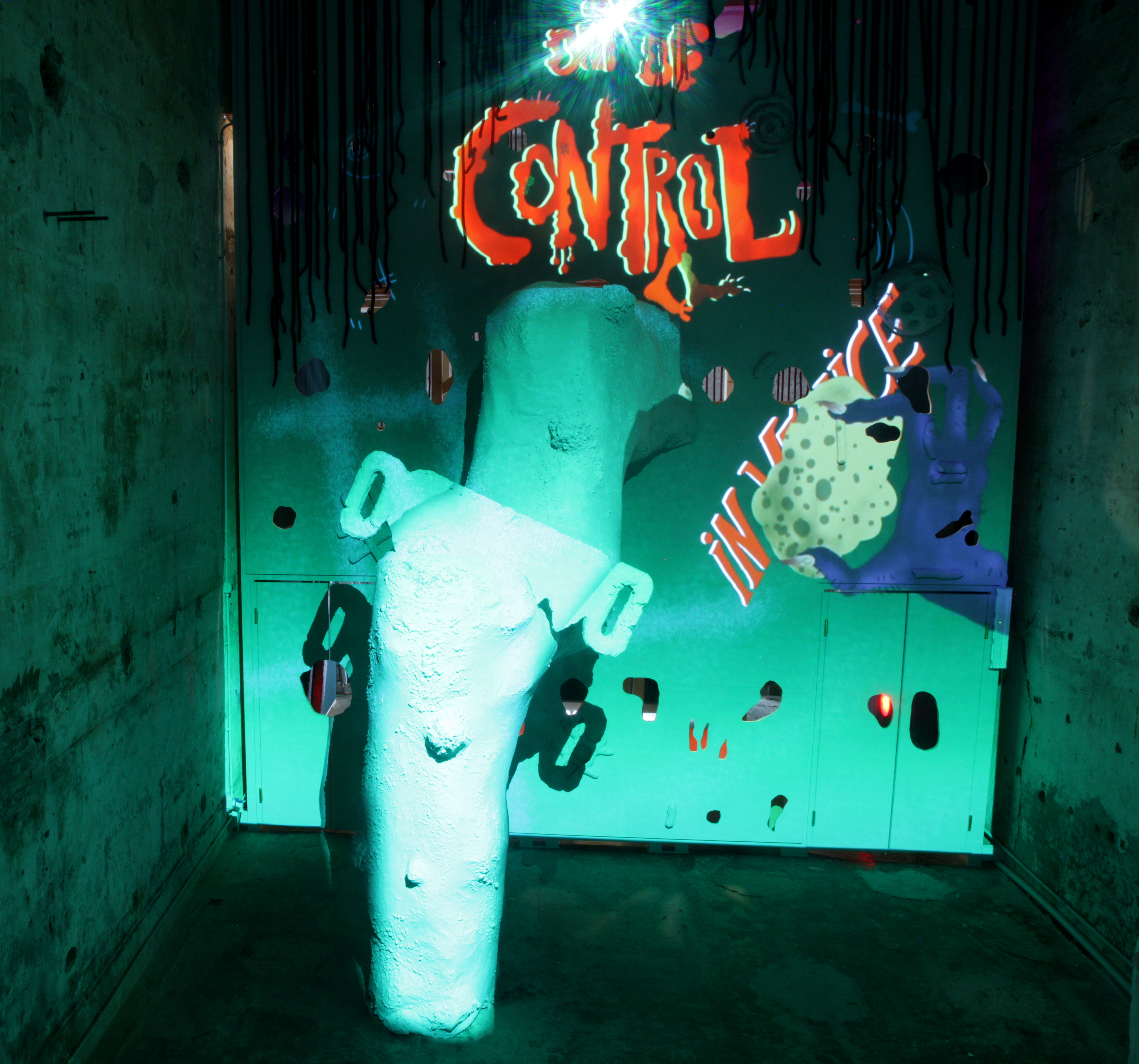 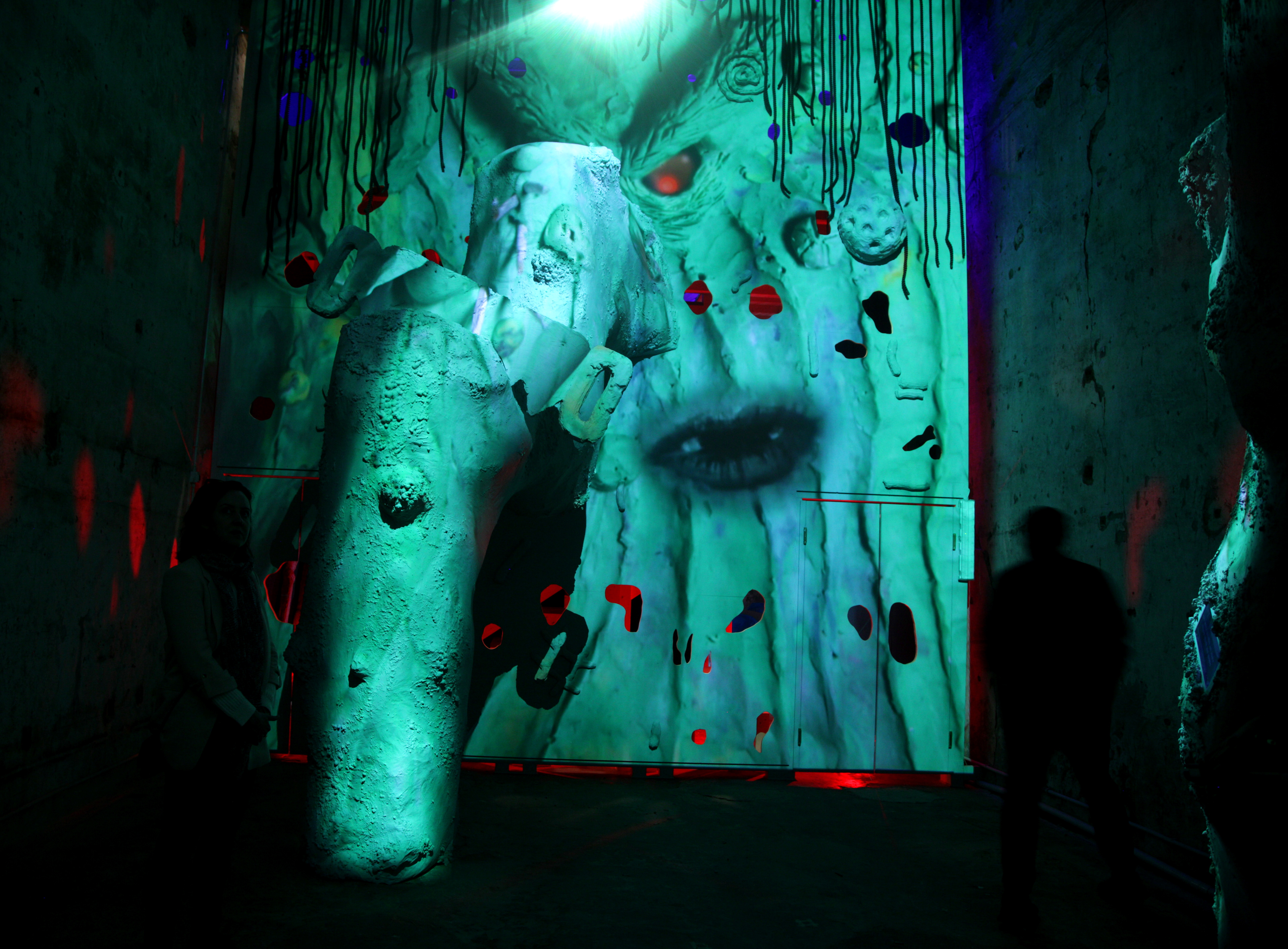 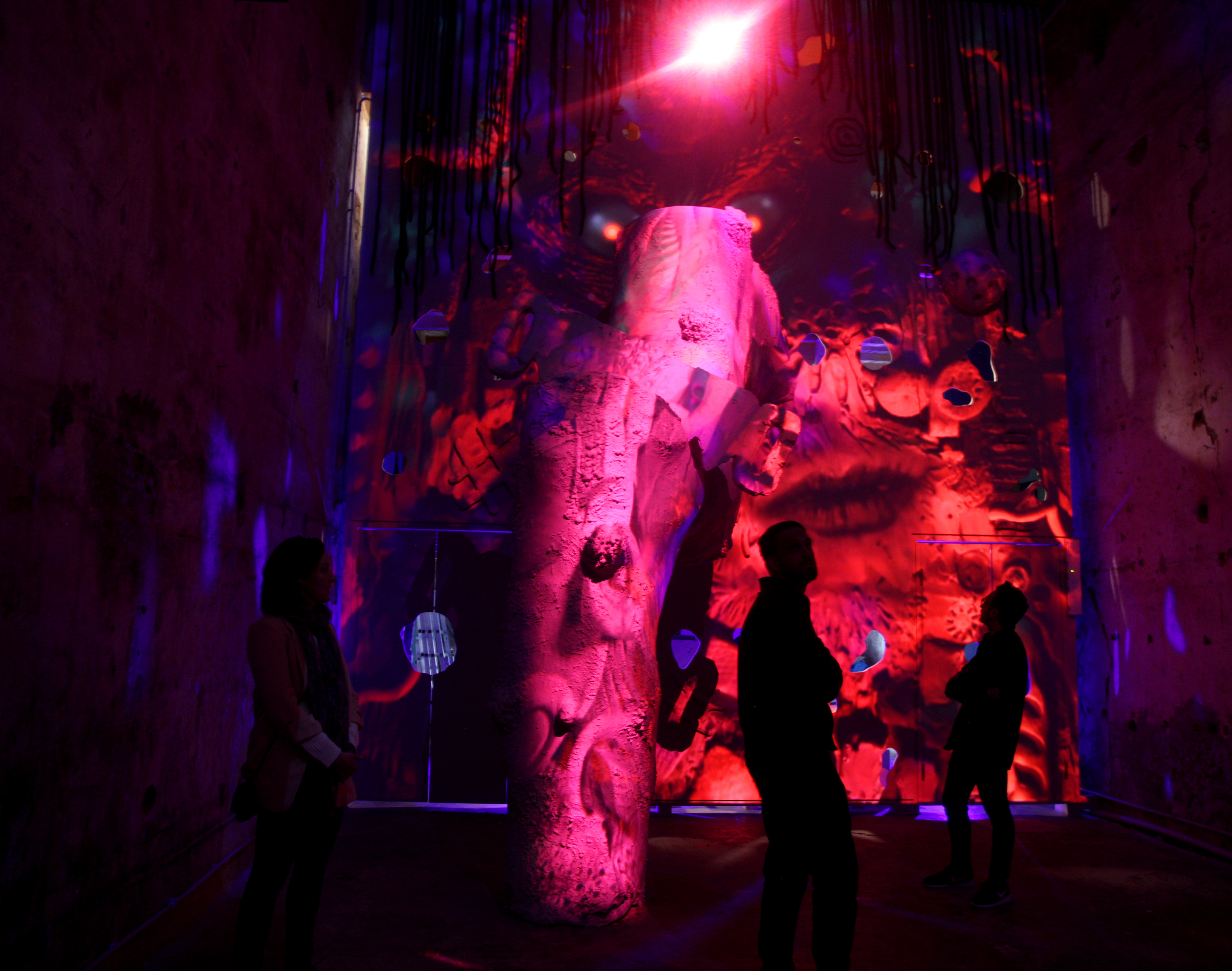 SOCIAL MEDIA CLIPS
10 Social Media clips produced by Egill Sæbjörnsson and monströös in order to promote the piece in the Icelandic pavilion at the Venice Biennale 2017. They show the trolls Ugh & Booghar as 2D-animated characters in life footage of Venice.

TECHNIQUE I Technik
digital 2D animation on life video footage of Venice and Iceland
animation by monströös
Sounddesign & life-video-footage by Egill Sæbjörnsson
Courtesy: the artist and i8 gallery 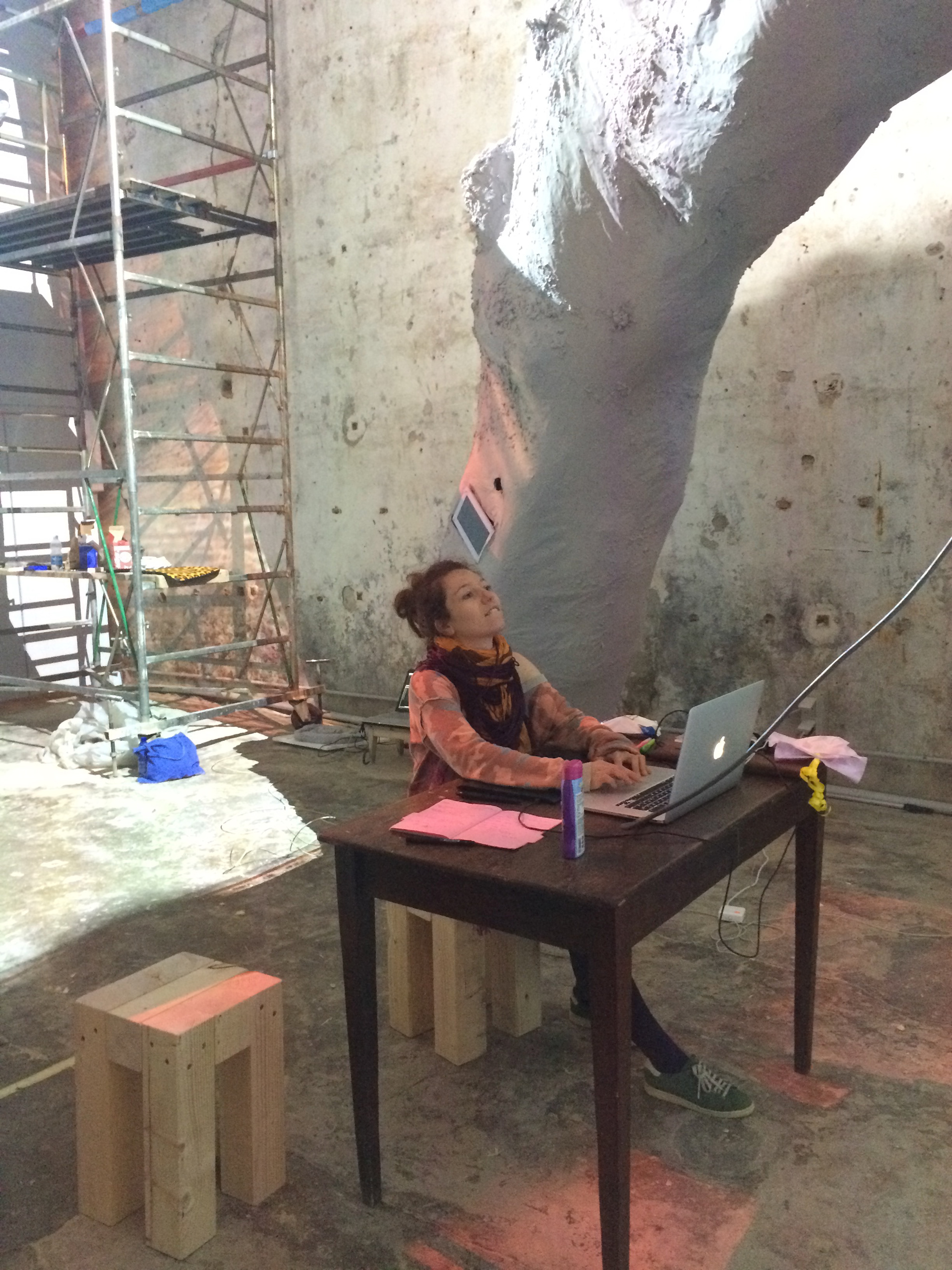 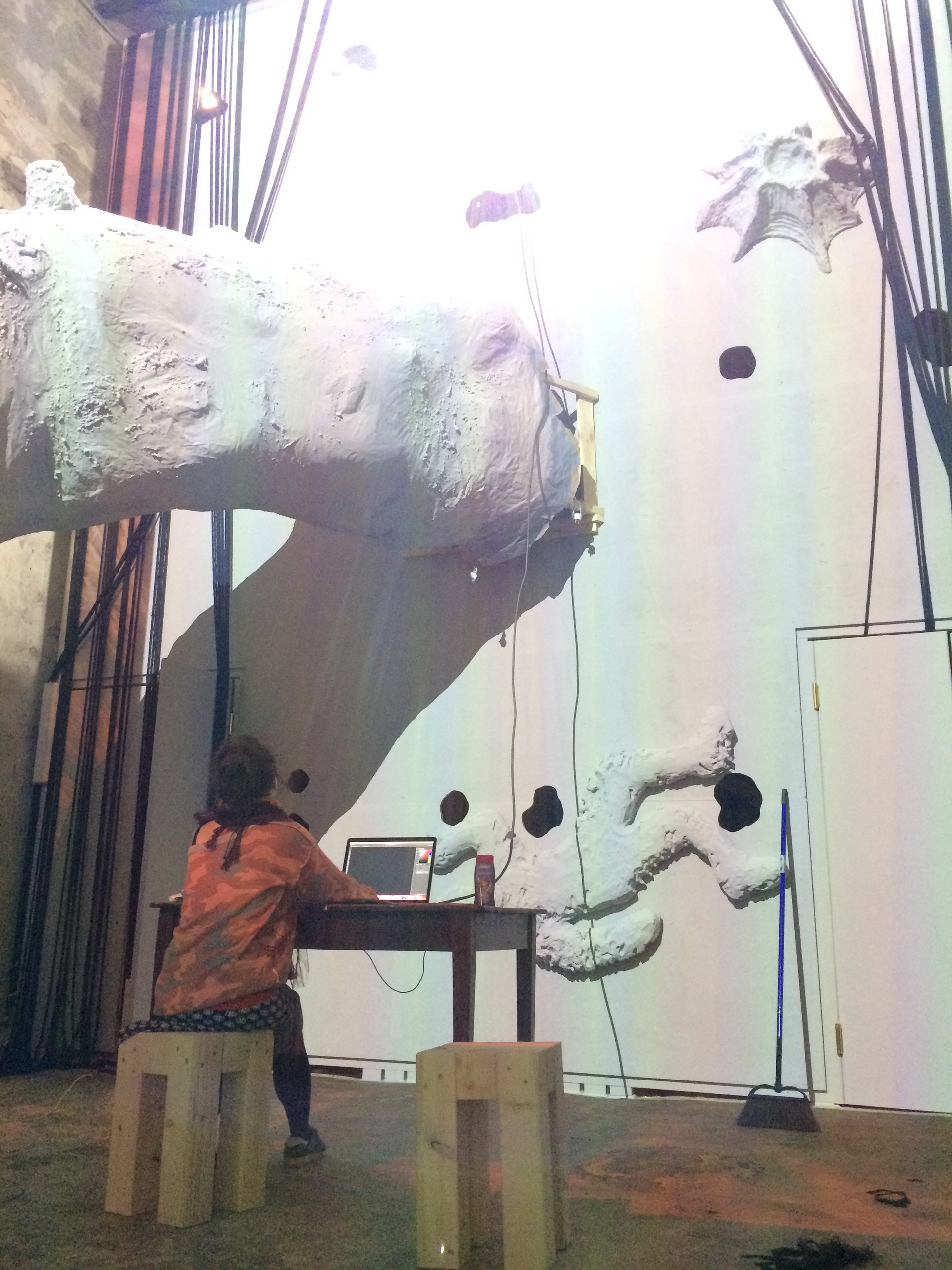 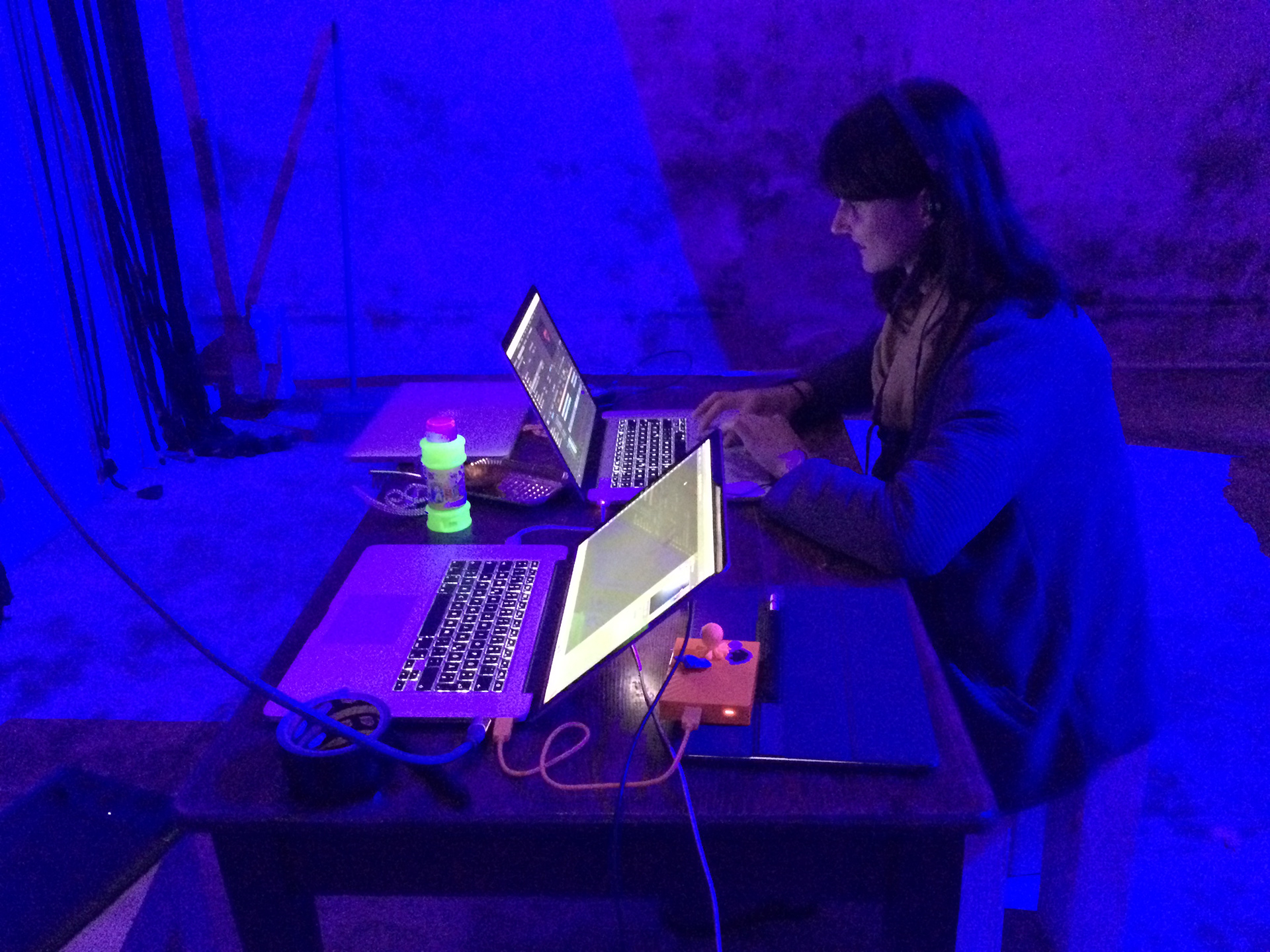 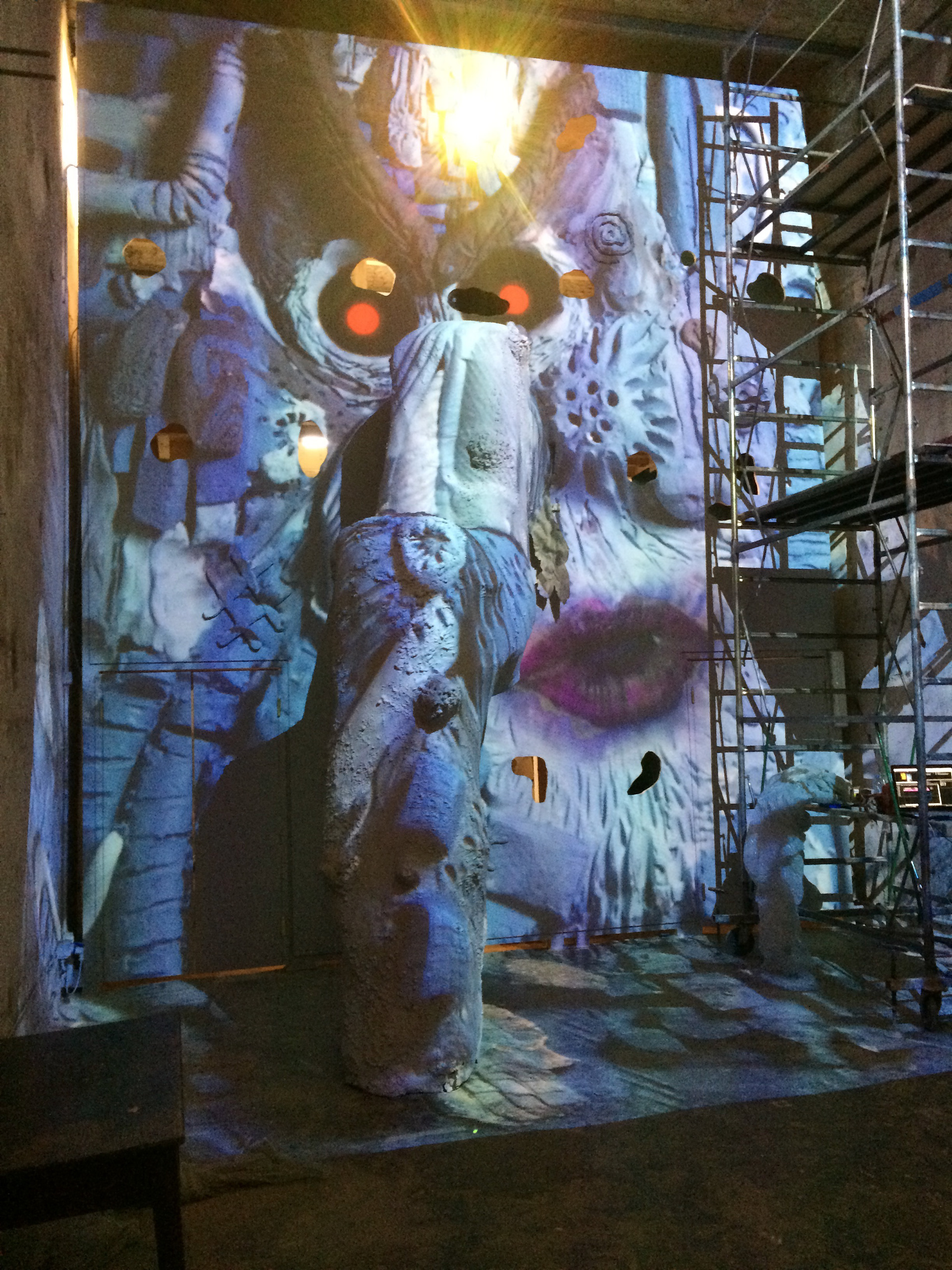 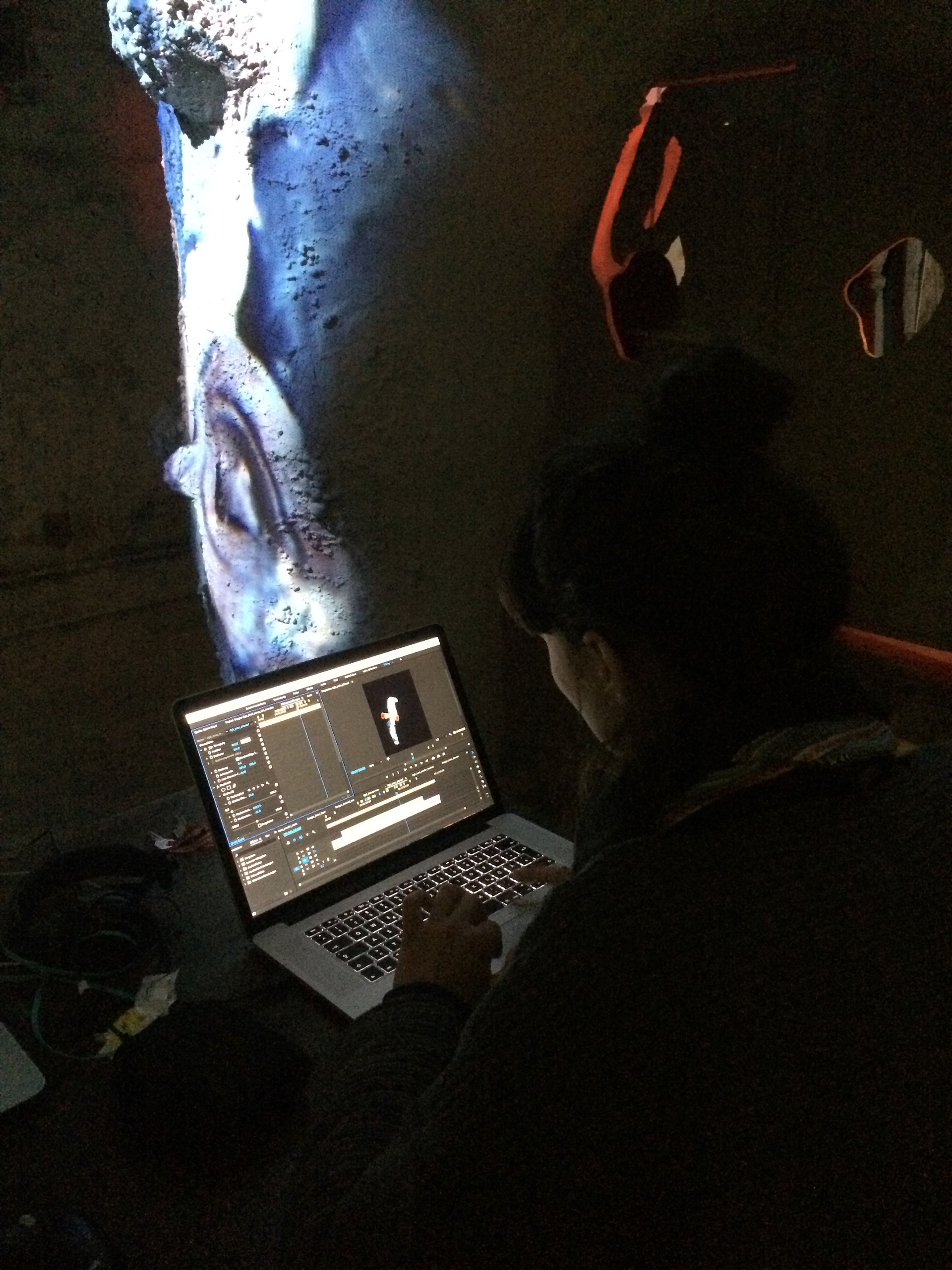 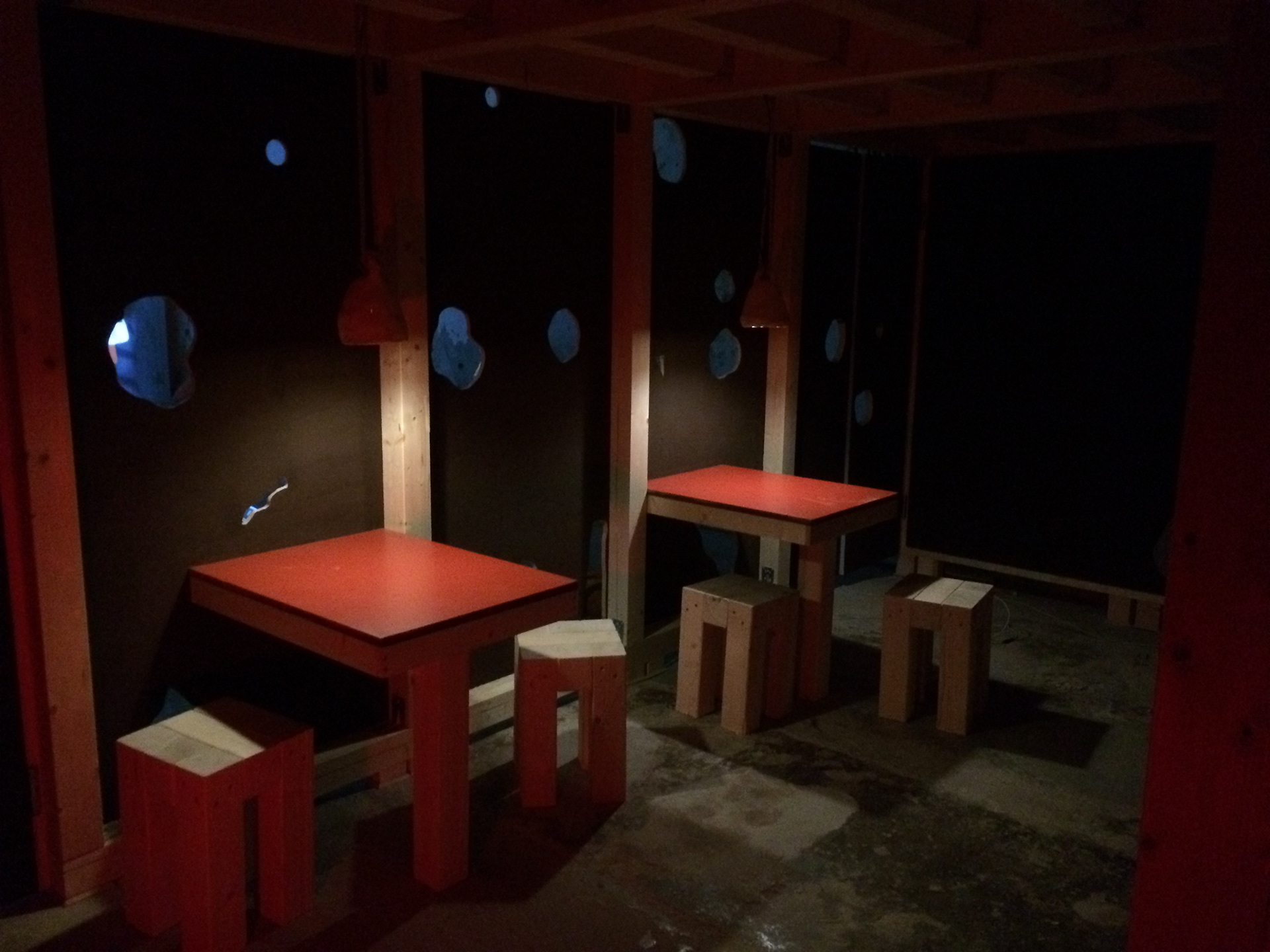 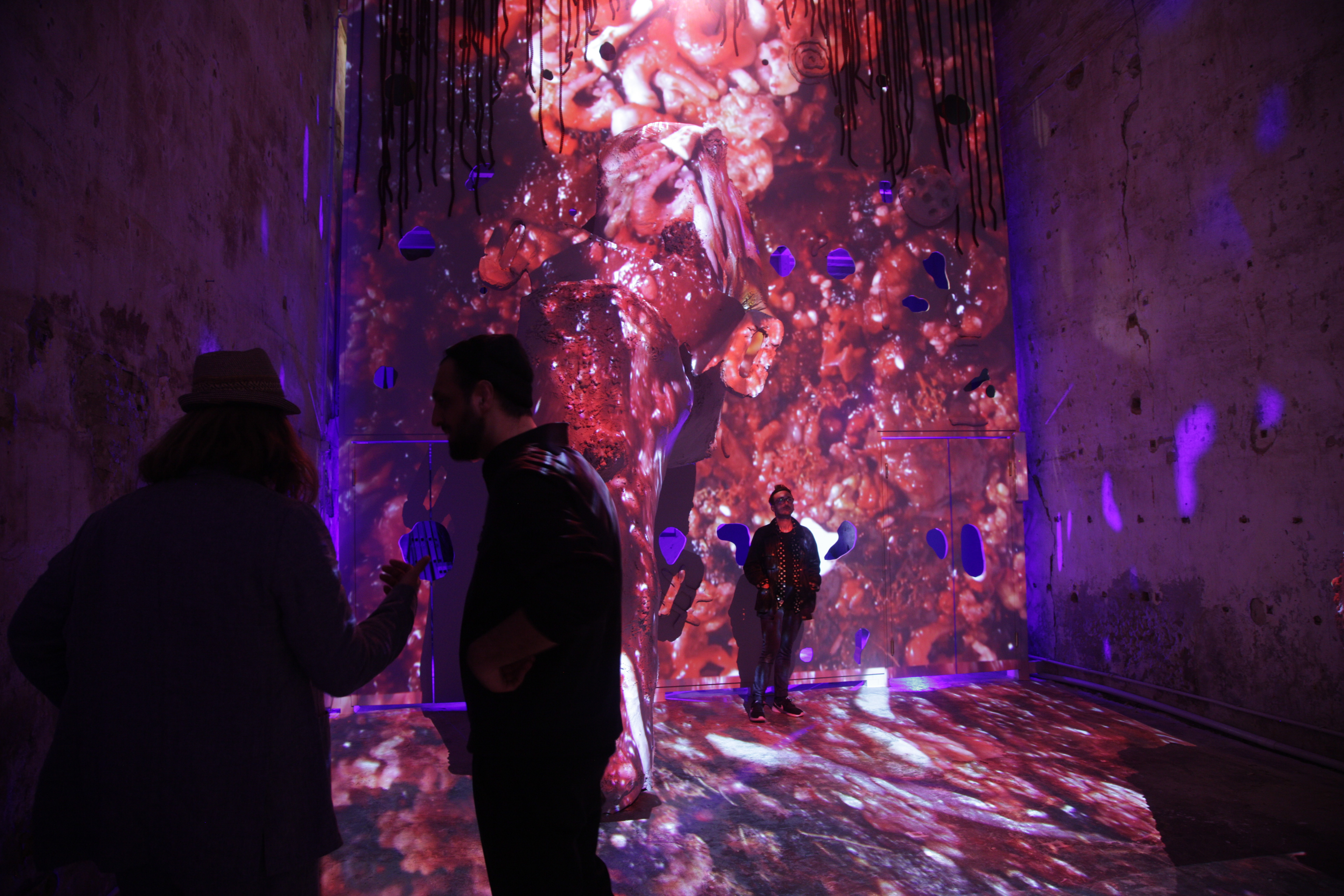